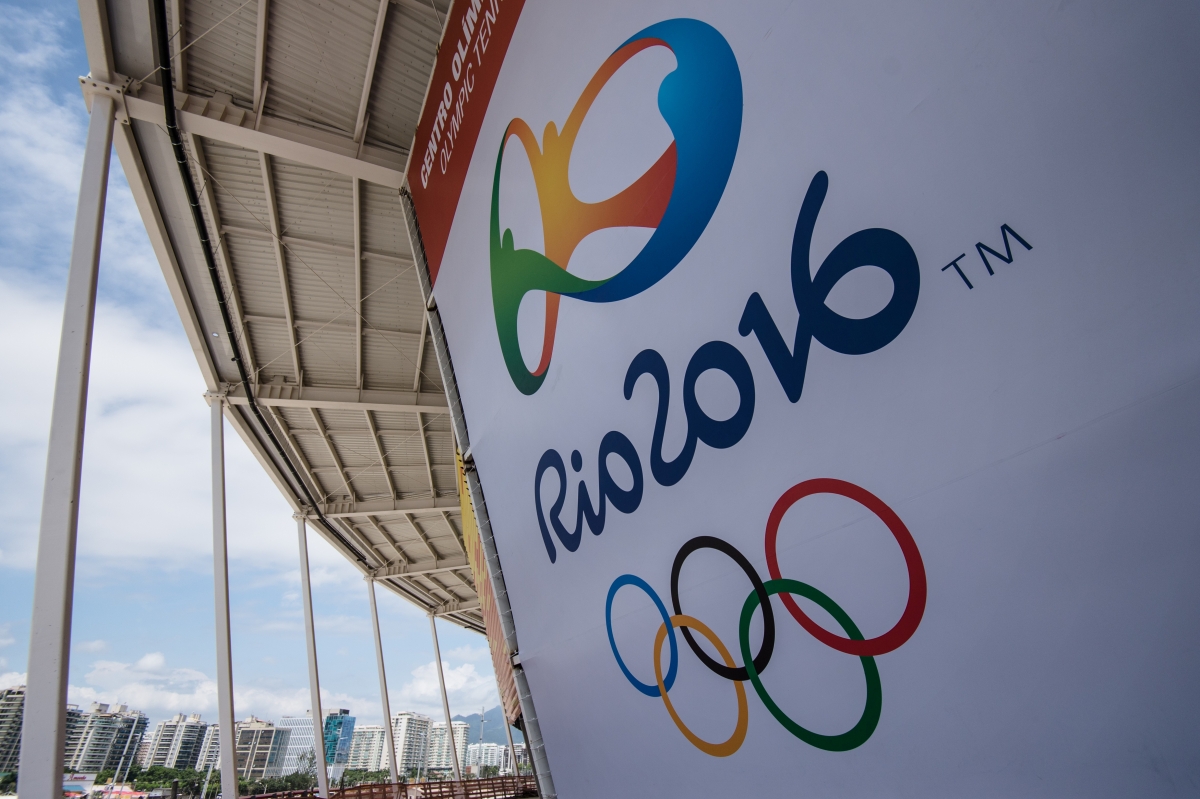 “We do not get anything unless we work for it. My success is just a continuation of the great traditions left behind by past athletes. My faith teaches me to believe in my ability and trust that hard work and determination will make me successful. It gives me confidence in my God-given talent and so I never set limits on what a human can do whether it is running, jumping or something else”

It’s been 4 years since London had the honors of hosting the Olympics. And this time, the torch has been passed on to the city of Rio de Janeiro, Brazil, for the Games of the XXXI Olympiad, 2016.

The world gathers in support for their favorite athlete. And the stakes are unspeakably high for everyone. Each Olympic is a huge investment of time and money to its success.

Yet, merely two months before the opening day on August 5th, Rio hit a peril on their ticket sales.

The organizing committee is at their defense to the ticketing policies. Apparently, the issue stands that South Americans are notoriously late buyers. According to an interview with Donovan Ferreti (via The Daily Mail), Rio 2016’s ticketing director, 78 per cent of the 7.5 million tickets available for the Games have now been sold. Despite the claims, swathes of empty seats remain plummeted across the stadium. Unfortunately, the evidence fell visible to audiences on television from across the world.

So digging deeper, what is the problem?

[Whilst some may choose to look at the Olympics as a festive event, the production is very much business centered, right down to the athletes.

Brazil was awarded host to the summer games seven years ago. Back then, the country was still thriving on booming economy and political stability. However, in light of the current recession, political chaos, high crime rate and the proliferating Zika virus, the turmoil is enough to prevent ticket buyers. On a more unfavorable note, even investors and sponsors of the Rio Olympics are hesitant at the underwhelming response.

In an interview with Fortune online, Ricardo Leyser, the Minister of Sport, said, “the brazilian population is not yet awake for the games. It’s the first time we are hosting the Olympics so it’s still not in people’s heads. We need to sound an alert so that people remember this event and go and buy tickets. The ministry is extremely busy with day-to-day activities.”

The economic instability, coupled with Rio’s inexperience as the host, has made the 2016 Olympics a risky investment. Regardless of the athletes competing and their preparation up to the event, Rio’s biggest challenge still stands: tickets need to sell.

If the Rio Olympic is reminiscent of anything, it is the backlog every start up will face. The thrust of doing something for the first time can be overwhelming, especially when there are no guiding points. How will you sell your product or service? Why should investors and sponsors be interested in what you do? These are the challenges that every entrepreneur tackles, as much as a big production such as the Rio Olympic is currently facing. Although there is a ‘feel-good-effect’ to everything you’re doing for the first time, it’s short. And in the long run, it’s hard to measure.

Despite all the challenges, it is important to remember that success is built on time, sacrifices, patience and trial and error. The preparation that goes behind every venture is an arduous journey. But it is also key.

Even though ticket sales for Rio have been disappointing, it has not stopped athletes from pursuing their goals. In an interview taken from Athletes Illustrated, Columbian Caterine Ibarguen, hopes to put the crown on all her hard work on the third day of the Olympics. She is the double world champion, Olympic silver medalist of London and the world leader in the triple jump.

“Since London 2012 I have been working very hard for Rio de Janeiro. This is where it all should happen and I hope to win the only gold medal that I am missing. I hope to make Colombia proud again!”

We all want to make a mark for ourselves, be it the first to start a business of our kind, or host the Olympics for the first time. But it is also vital to keep track of where we are and what we need to do. More importantly, we need to learn to work our way around challenges and not let it suppress what we set out to do. And we can do this with a little help. So if you’re an aspiring entrepreneur and would like to gain some amazing experience in learning the fundamentals of a start up, check out the ICE program. It is an intensive boot camp held by ICUBEUTM, aimed and promoting innovation and entrepreneurial ship. You may read more about it here, or check out the list of programs and services offered.