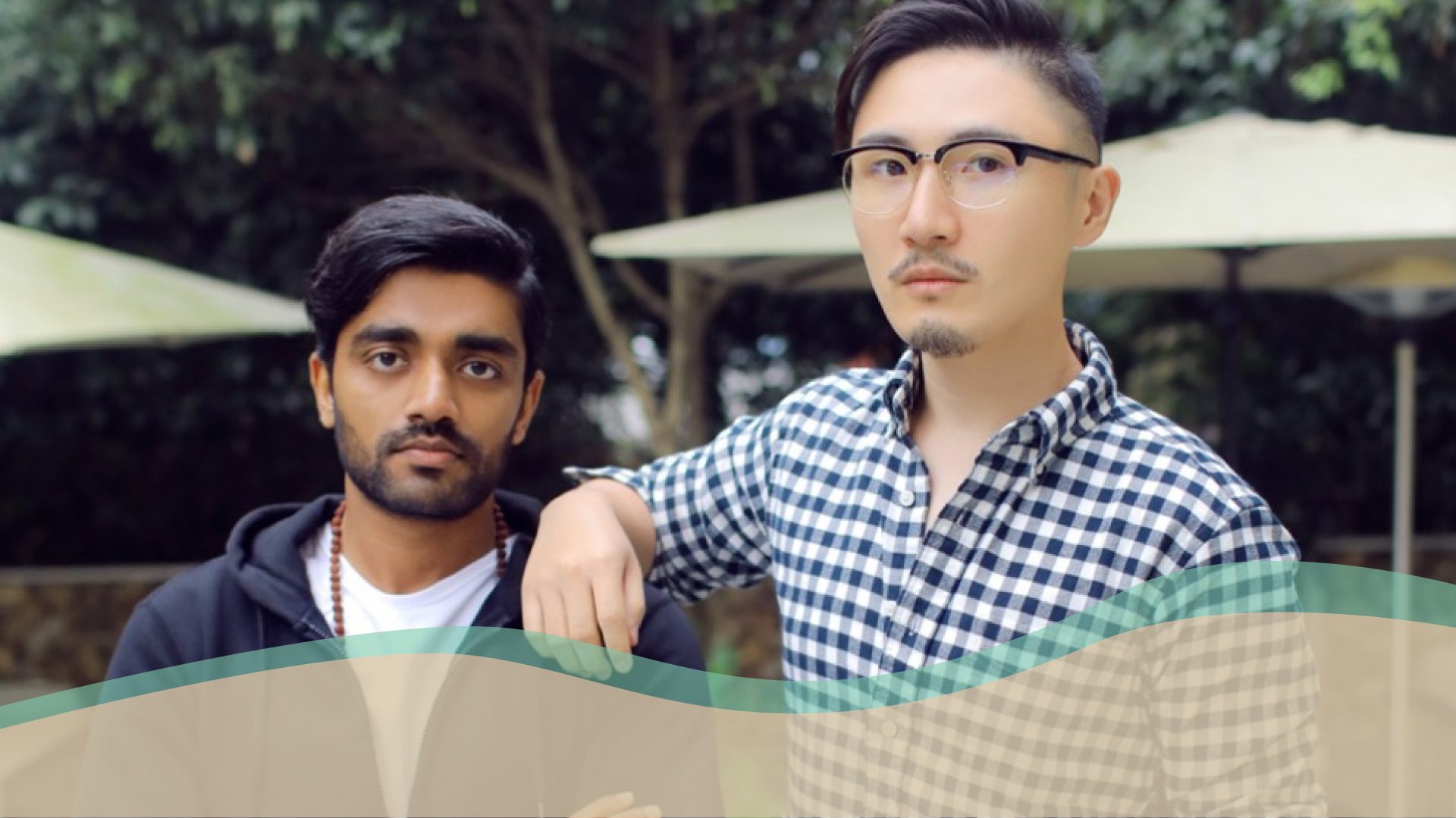 When Jay V and Frank Wang – founders of software company Anomaly Innovations – started developing products as computer engineering students at the University of Waterloo, they ran into complications that many early-stage application developers struggle with.

“There are a lot of tools that help you get started easily, but when you reach a certain amount of scale or usage for your product, you start having to divert attention from building the product to just maintaining it or helping it scale,” V says.

This did not make sense to the pair, as these issues were solvable from a technology perspective, but did not have the tooling to support the products as they scaled. What they needed, V says, was a platform that would grow as the company did.

And so, V and Wang founded Anomaly Innovations, a platform that helps start-ups build their applications.

“Imagine AirBnB or Uber. When they’re first starting out, they’re building on one of the big cloud providers like AWS or Google Cloud. We help start-ups do that,” V explains.

Cloud providers have gotten fairly complicated and they don’t think that should be the case.

They strive to develop a platform that users can continue using until they are a public or giant company. As their customers and users grow, the team at Anomaly Innovations builds out the platform as well.

“It’s a process that feeds into itself,” V adds. “One of the reasons why we really like working with start-ups is because as they grow, they begin to get challenges with the product or the framework that was built. That then forces us to solve them. It’s expanding the scope and the size of the customer that we could support.”

Wang and V have developed various projects since founding Anomaly Innovations in 2017. Earlier in the year, they launched Serverless Stack, an open-source framework that helps users build applications on top of their AWS account. In July, they announced that they raised $1 million in funding. V says they plan to expand the team of engineers and grow out the open-source framework.

V and Wang took their entrepreneurial skills to ICUBE, where they graduated from the Venture Forward program in 2019. V reflects on the lessons they have learned through Anomaly Innovations’ development, as well as the advice they would give to new entrepreneurs.

“Let’s say you build something and a hundred users like what you’re doing. You then switch to trying to make it a little better for them as opposed to thinking about the bigger picture. What are you trying to build?” V continues, “You can get stuck in a spot where it’s good but not great. Incremental changes versus innovation. Don’t get stuck in that.”