It was 2012 and I remember receiving my first Blackberry Curve 9320 smartphone. In retrospect, the thought of wanting the sleek, chrome metal device and being able to access Blackberry Messenger (BBM) now seems incredulous. But 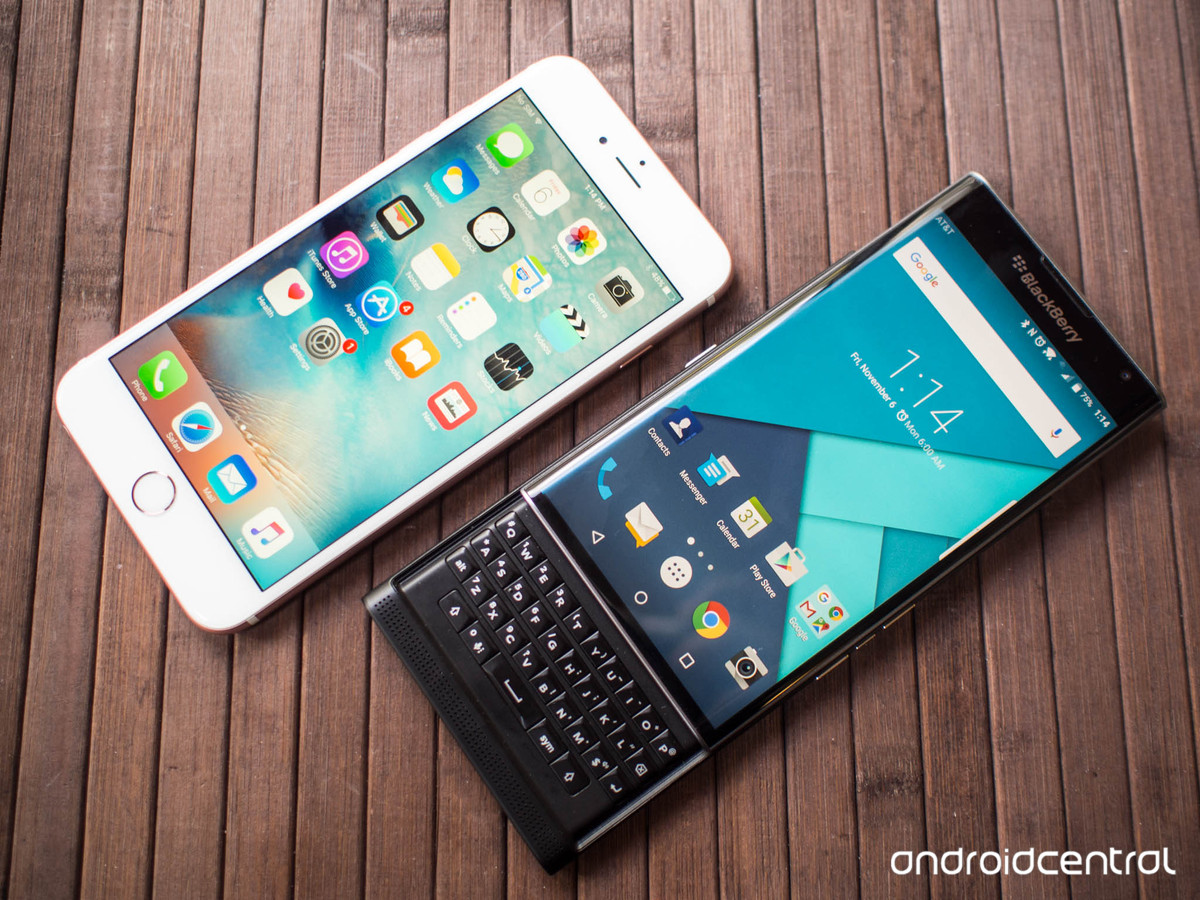 this was the period where our current generation of iPhone and Samsung users uttered the same exact words.

I want a Blackberry.

And as passé as it seems, there is a rich history behind the humble device. Of all the greatest inventions that Canada has produced—including the telephone, basketball and snowmobile (just to name a few)—the Blackberry has taken its stand as one of the greatest gifts to the technological world. Created by two engineering students from the University of Waterloo and Windsor, Mike Lazaridis and Douglas Fregin founded an electronics and computer science consulting company, Research in Motion (RIM), in 1984. And through the company’s years in operation, RIM (now renamed Blackberry) remained cryptic. That was until it launched its first breakthrough technology—an easy-to-use, effective device that allowed its users to send and receive emails securely. They called it the Blackberry.

It was not long before RIM grew to become one of Canada’s most valuable companies. The Blackberry became an indispensable accessory and was heavily used not only by teenagers, but also business executives and the head of state. The Blackberry’s well-acclaimed physical keyboard had always been its selling feature; the end-to-end encryption that provided an extra wall of security was a bonus to its users.

However, as with any business that holds monopoly in the market, technological advances have made it extremely difficult for companies to constantly remain at the top. And this was no exception for Blackberry. They learnt it the hard way.

In 2007, Apple introduced its first ever generation of iPhones. RIM’s co-CEO at that time, Jim Balsillie, referred iPhone’s impact to the industry as futile.

“In terms of a sort of sea of change for Blackberry, I would think that’s overstating it”

Yet, a year after, RIM’s stock crashed from a high of $149.90 in June, to under $50 per share in September. As the hype grew on iPhone’s new 3G models, the sales on Blackberry devices continued to plummet.

Whilst the most of us would think that Blackberry’s story ends here, the company has since shifted its focus to other alternatives. Sure, Blackberry may have continued to launch newer devices such as the Passport and PRIV. But the company that once held dominance in the smartphone industry is in fact now focusing on cyber security. Blackberry has always had a formidable software security system. So much so that current powerhouse smartphone companies, such as Samsung, is now using a Blackberry inspired software hub for its Galaxy Note 6.

We are often battered with the idea that starting one’s own business is risky because not all of us will succeed as we hope to. We are also often skeptical of how companies at the nick of bankruptcy could ever swim back up. However Canada’s tech culture, built on the back of mobile is alive and well. Canada’s top tech companies include Bell, Telus, CGI Group and Rogers according to Branham300. More recently, start-ups like Kik Messenger have seen valuations in the hundreds of millions while Shopify cracked the unicorn barrier. The world of social media was changed by Vancouver’s Hootsuite and Pebble’s smart-watch (launched from UWaterloo’s Velocity) has raised almost $50 million on Kickstarter across three campaigns. Canada has pushed to develop an innovative ecosystem where there, while failure occurs, success is celebrated.

Blackberry is an incredible example of this and showcases an important lesson of resilience, success and progression, at any state, is always possible, sometimes you just have to pivot, a lot. All entrepreneurs have the opportunity to see Blackberry as a beacon of hope and constant reminder that you may not end up where you envisioned when your journey first began.