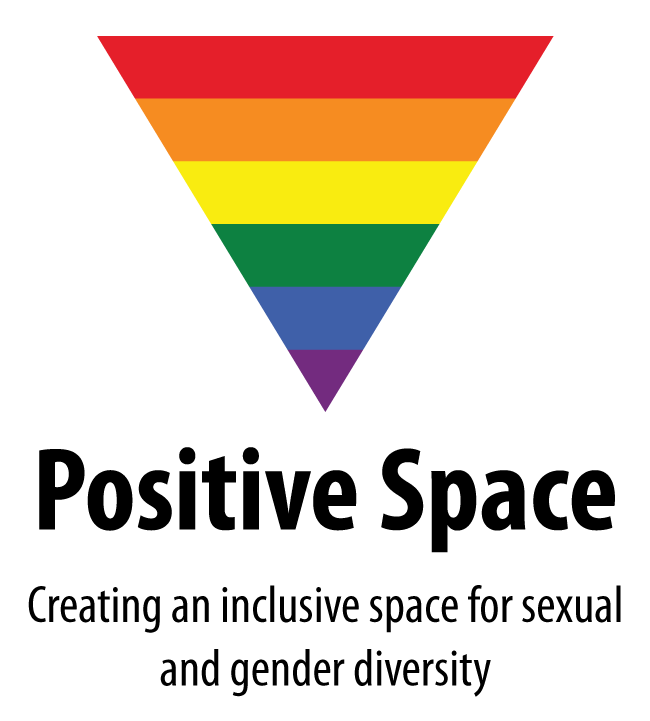 We are thrilled to announce the third year of U of T’s PRIDE Pitch. Students, staff and faculty from all three campuses and community members are welcome to apply for #UofTPRIDEPITCH – a competition that offers $5,000 in cash prizes to recognize, reward and accelerate the U of T’s 2SLGBTQ+ entrepreneurs. Selected individuals or teams will compete by showcasing their idea via a five-minute pitch to a panel of judges.

Get Your Ticket to Attend! 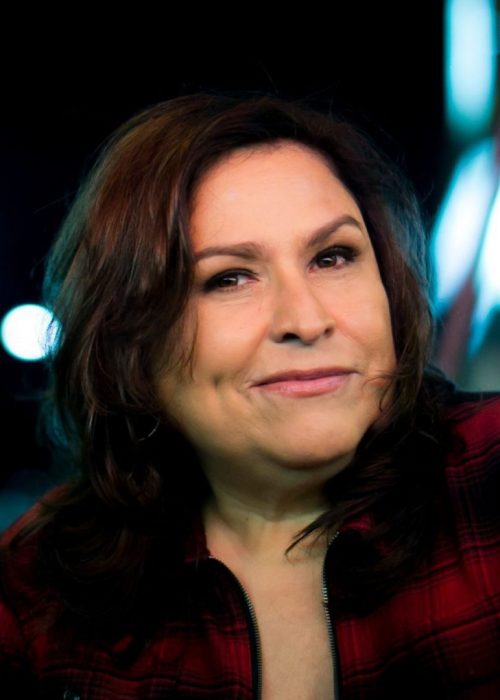 With her unique sense of humour, friendly-in-your-face style, and devilish charm, Martha paints hilarious stories drawn heavily from personal experience, like her upbringing in Latin-America. She came to Canada as a refugee, but Martha has established herself as one of the country’s most sought-after comedians.

She’s known throughout Canada for her coast-to-coast stand-up tours and for her tailor-made corporate shows, her many appearances on the Just for Laughs Festival, the Winnipeg Comedy Festival, The Debaters, and as a regular cast member of the hit CBC show Because News.

She starred in her two national comedy specials: Comics! on the CBC and Something About Martha on the Comedy Network. Her One Woman Show “Staying Alive” was featured in the Soulo Festival and the Aluna Theatre Festival in Toronto, and in NYC’s SOLOCOM.

Martha won Stand-up Comic of the Year at the 2018 Canadian Comedy Awards, and her comedy album, “CHUNKY SALSA,” was featured among the 11 Best Comedy Albums of 2019 (Interrobang Magazine.)

She is also a fierce human rights activist, using humour to challenge the status quo in four different languages. She’s the host of “When Feminists Rule the World”- a new podcast series produced by The Nobel Women’s Initiative, which is run by five Nobel Peace Prize winners.

In her own words, she’s the “most famous LGBTQ-Nicaraguan-Canadian stand-up comic in the world.”

Competition day on June 15th, 2022: The competition will take place from 5:00-6:30PM on Wednesday, June 15th in-person at The University of Toronto Mississauga. Each team will present a five-minute pitch to a panel of experts followed by a five-minute Q and A from the panel. Two winners will be announced the day of the event and win cash prizes to develop their ideas.

At both the entry and competition day stages, the panel of judges will be looking for the idea’s:

Apply to Pitch
Get Your Ticket to Attend!