Are Big Businesses Catching it All?

Nintendo has proved that if you play your cards right, you might just win at the game.

With the beta version first released in the US on 29th May 2016, fans from all over the world were eager for the launch of the long-awaited Pokémon Go, which was officially set to debut during the first week of July, the same year.

The augmented reality game is a free mobile app that is available on both Android and iOS. It utilizes the phone’s GPS, allowing its users to locate Pokémon and PokéStops. The app also 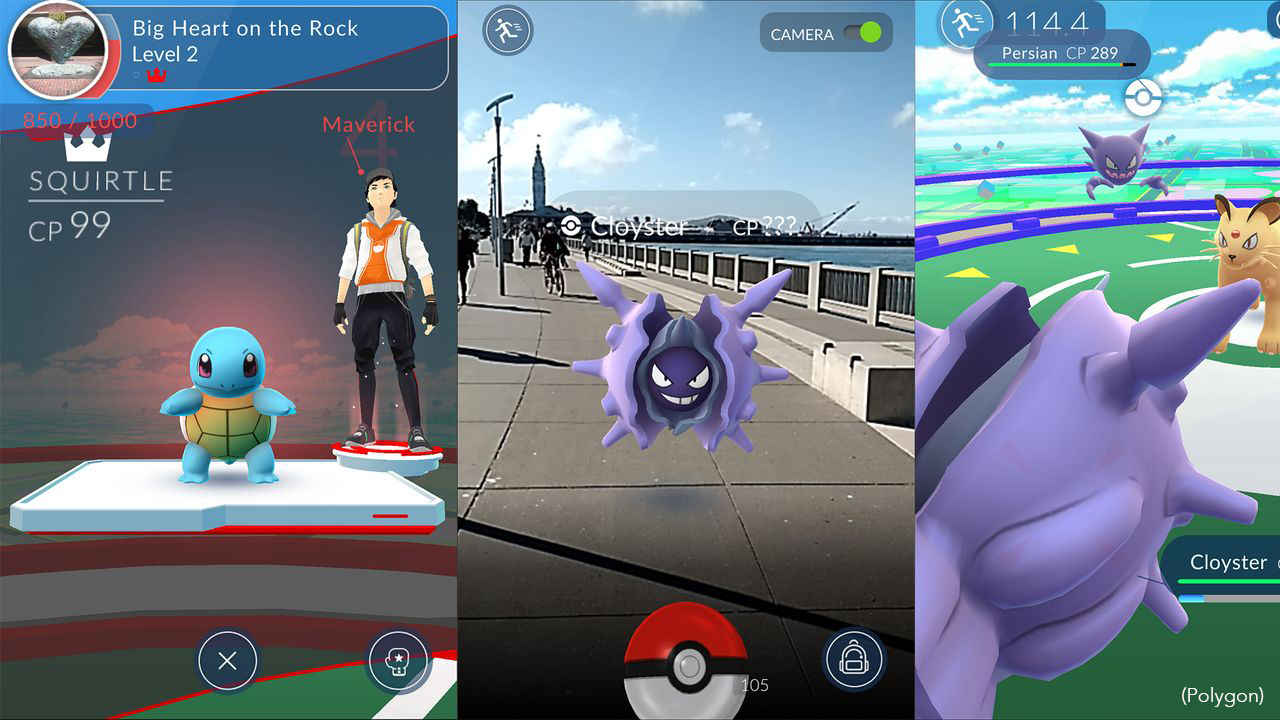 induces the overlay of Pokémon on mobile screens, on top of what users already see in front of them. Although Pokémon Go is free for download, the game features optional purchase of PokéCoins, which can be bought starting from USD $0.99.Developed nearly two decades ago, CNBC has reported that the launch of Pokémon Go now has an audience from more than 30 countries in Europe itself. Japan, the birthplace of Pokémon and one of the world’s largest gaming markets, have recently joined the fad.

Following the release and the global success of Pokémon Go, Nintendo’s market value has since over taken Sony’s. The Independent UK states that the shares for the Japanese game soared more than 14% on the Tokyo stock market, standing at a market value of $42.5 billion. On Friday, 15th July, Bloomberg reportedly announced that Nintendo had set a record for the most shares traded daily in Japan.

So what makes Pokémon Go so popular? Nintendo’s success has much to do with capitalizing on what the gaming market wants. By building on an already successful media franchise (Pokémon—owned by The Pokémon Company), the game brings the history of the anime series to life. By additionally incorporating the use of augmented reality, the dynamics of the game allows its user to feel more inclusive in their gaming experience.

But it is not just the users who are participating in the buzz on the app. Organizations such as Charity Miles have taken advantage of the game’s popularity. On Tuesday, 12th July, Charity Miles released a challenge for Pokémon Go players—to raise money for nonprofits while enjoying the game. The challenge utilizes Charity Mile’s app that allows people to raise funds for a nonprofit by tracking the distance they walk, run or bike.

“We got a big surge [of miles] over the weekend, and we couldn’t really understand what was going on. And then we realized: This must be from people using Pokémon Go. If you’re out there playing, you might as well help make a difference.”

Yet, despite the hype over Pokémon Go, the Business Insider announced that Nintendo’s shares have started to slip. As quickly as users were ready to jump onboard the launch of a new game, Nintendo was back down 13% to 27, 350 yen in a short period of time. The share-price drop was the biggest for Nintendo in 16 years.

The app is still subsequently being released in different countries. And whilst the popularity of the game will continue, the craze over Pokémon Go has had its time to ease.